The "Particular" Significance of Design 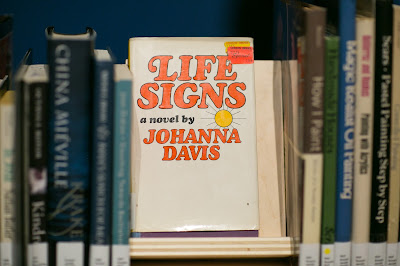 Installation view of The Library of Particular Significance. Photo by Johnna Arnold.

Artist Josh Greene's two-part exhibition Bound to Be Held: A Book Show celebrates the relationship between a reader and a book. One part of the exhibition, The Library of Particular Significance (LPS), focuses on instigating social interaction by recasting the gallery as a lending-library of donated "significant" books—a space for dwelling, reading, and connecting.

A series of related public programs called In The Library of Particular Significance enlivens the space with read-ins, book discussions, and literary happenings led by special guests. This Friday from 12:30-1pm, Michael Carabetta—Creative Director at Chronicle Books—will be speaking on the secrets of book design. Get to know Carabetta before his talk, including which book he donated to The LPS and why.

2. What book did you donate to The Library of Particular Significance (LPS)?
Watching Words Move by Ivan Chermayeff and Tom Geismar. 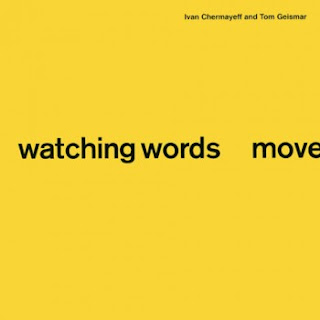 3. Describe what makes the book “particularly significant” to you?
This book is particularly significant because in its first guise, as a promotional booklet for the then young firm of Brownjohn, Chermayeff & Geismar, it opened my eyes to the world of graphic design. Years later, as a seasoned designer, I advocated for its republication as a hardcover book, something Chronicle Books agreed to do.

4. What is your opinion on how the book (as an object) has changed with the rise of tablets, e-readers, etc?
If anything, I believe the advent of e-books has made people appreciate the physical book more. There is no substitute for the tactile experience of holding a book—the sensation imparted by the paper, printing, and binding, not to mention its design. 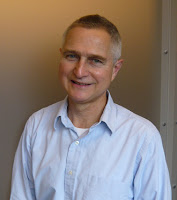 Michael Carabetta is Creative Director of Chronicle Books, a San Francisco-based publisher. His work has received recognition in the American Institute of Graphic Arts (AIGA) 50 Books/50 Covers shows, and in Graphis Books I and II. His projects have appeared in a variety of design publications including Communication Arts, Critique, and I.D. magazines, and have received awards from the San Francisco Ad Club, New York Art Directors Club, and the Western Art Directors Club.