Showing posts from September, 2013
Show all

By The Contemporary Jewish Museum - September 28, 2013 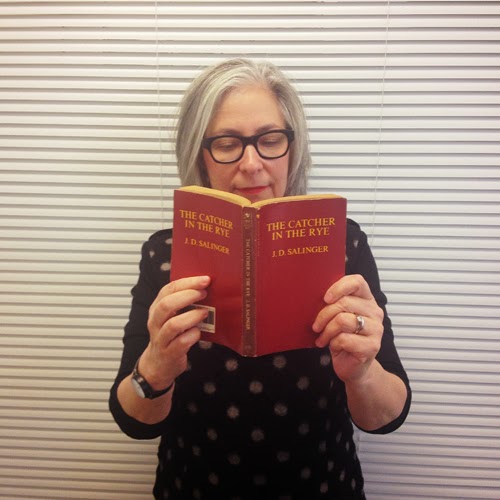 Banned Books Week began in 1982 in response to so many books being banned and protested in libraries, classrooms, and bookstores. Many classics that have been a part of the literary canon for decades are still being protested and their merit challenged.

J. D. Salinger’s The Catcher in the Rye, Toni Morrison’s Beloved Harper Lee’s To Kill a Mockingbird, William Golding’s Lord of the Flies, Mark Twain’s The Adventures of Huckleberry Finn, Maya Angelou’s I Know Why The Caged Bird Sings, John Steinbeck’s Of Mice and Men, and Mary Shelley’s Frankenstein have all been banned and protested for different reasons. Having just hosted an exhibition on the photographs of Allen Ginsberg and learning about the trial around the publication of HOWL by City Lights Booksellers and Publishers, we're more keenly aware of the fierceness of the fight for the freedom of expression.
Post a Comment
Read more

By The Contemporary Jewish Museum - September 23, 2013 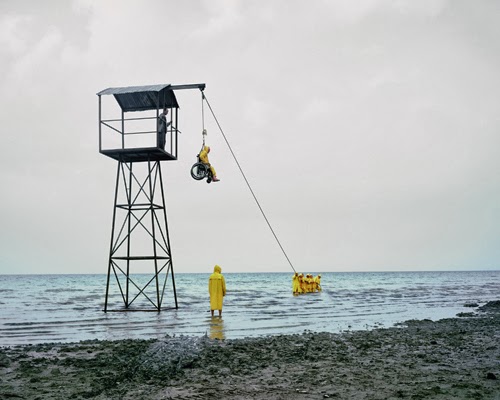 Every fall, just after the holiday of Yom Kippur, Jews build a sukkah—an outdoor booth, open on one side, with a roof porous enough to see the stars. And here (traditionally) they eat and sleep for eight days, making a point of inviting in strangers for meals, and trusting in the fragility of the structure and the safety of their surroundings. Not unlike Burning Man, where each summer thousands of people set up temporary homes in the Nevada desert as part of a pop-up utopia, the ancient sukkah reminds us of the possibilities of a better world.

This fall the CJM presents two complementary exhibitions—one about utopia, the other about the kibbutz—that ask fundamental questions about a perfectable community. In To Build & Be Built: Kibbutz History, the Museum explores the creation and evolution of this unique Israeli socialist venture. And in Work in Progress: Considering Utopia, three artists explore Israel (and art)as a stage upon which our most optimistic societal dreams get play…
Post a Comment
Read more

By The Contemporary Jewish Museum - September 13, 2013 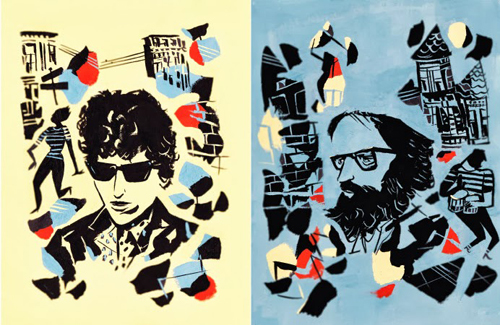 Bob Dylan’s classic album Highway 61 Revisited has been the soundtrack to the Jewish High Holidays at The Contemporary Jewish Museum this year.

This past Sunday, smack in the middle between Rosh Hashanah (the Jewish new year) and Yom Kippur (a holiday of reflection and atonement), UnderCover Presents offered extraordinary live cover versions of each song on Bob Dylan’s epic album Highway 61 Revisited, for the closing program for the exhibition Beat Memories: The Photographs of Allen Ginsberg.

Ginsberg and Dylan had a father-son style relationship, and were creative allies and confidants. Many see them both as secular Jewish prophets, with Ginsberg’s iconic poem “Howl” and Dylan’s song “Like a Rolling Stone” from Highway 61 Revisited evoking the strident and lyrical moral criticism of the prophets. The social critiques inherent in these works of art evoke the spiritual and sensual disorientation of the Jewish High Holidays, when the life and death of both individuals and the community…
Post a Comment
Read more

By The Contemporary Jewish Museum - September 10, 2013 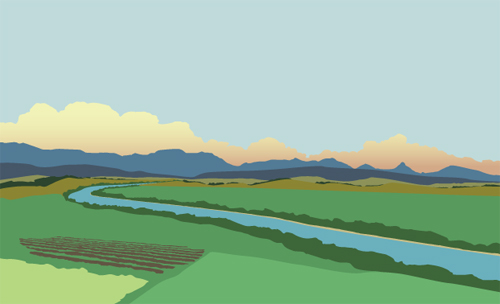 This fall, The Contemporary Jewish Museum (The CJM) presents a wide range of perspectives on contemporary and twentieth-century art and ideas—ensuring that The CJM thrives as a place of intellectual excellence and welcomes all people to engage in salient conversations and experiences.

In Work in Progress: Considering Utopia (Oct 3, 2013–Jan 20, 2014), The Museum has invited three contemporary artists to reflect on the concept of utopia through a range of participatory works of art that encourage rich dialogue. Oded Hirsch (b. 1976) and Ohad Meromi (b. 1967) were both born on kibbutzim and came of age in Israel during the 1990s; and Elisheva Biernoff (b. 1980), a well-established Bay Area artist, provides a fascinating contrast to both the possibilities and challenges of utopian ideals.

Burroughs as Muse and Collaborator: Inspiring Musicians from Joy Division to Iggy Pop to Nirvana

By The Contemporary Jewish Museum - September 06, 2013 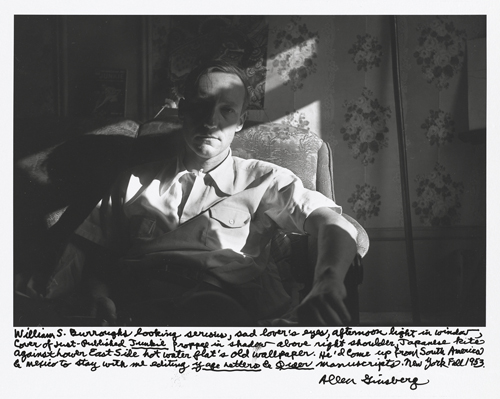 William S. Burroughs was, according to director John Waters, “the first person who became famous for things you were supposed to hide.” Burroughs' heroin addiction is almost synonymous with his name. He wrote about drugs and the underside of society. He showed no remorse nor attempted any justification for his actions. Burroughs has been referred to as "Gentleman Outlaw," "Pope of Dope," and a "junkie." He brought the technique of cut up writing to a wider audience and inspired David Bowie, Kurt Cobain of Nirvana, and Thom Yorke of Radiohead to experiment with it in their music. Lou Reed cites Burroughs as “the person who broke the door down. When I read Burroughs, it changed my vision of what you could write about, how you could write.” Burroughs allowed people to write about their indiscretions; his postmodern approach to literature introduced a new way to read and write. His writing created a new audience for publishers that had never existed befo…
Post a Comment
Read more
More posts