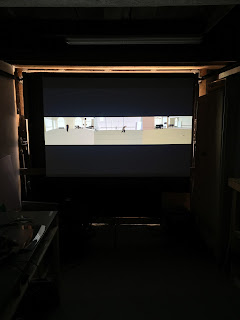 A couple months ago, The CJM Assistant Curator Pierre-François Galpin visited artist Kota Ezawa in his Oakland studio and talked about his next project at The Contemporary Jewish Museum, part of the In That Case: Havruta in Contemporary Art ongoing series. Then a work in progress, the three-channel video Much Ado About Nothing is a collaboration between Ezawa and contemporary dancer James Kirby Rogers, San Francisco-native and now part of the Kansas City Ballet. The installation opened to the public on July 28, 2016 and will be on view through July 2, 2017. Pierre-François Galpin (PFG) : The Havruta project re-interprets the Jewish tradition of dialogue and etymologically means friendship. Could you tell me a little about your relationship with James [Kirby Rogers] and describe how the video shoot went in January? Kota Ezawa (KE) : James and I lived in the same neighborhood in San Francisco for a number of years. His mother and I are colleagues, teaching at Californi
Post a Comment
Read more 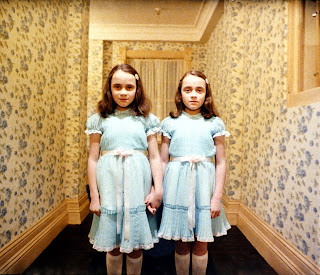 The Shining , directed by Stanley Kubrick (GB/United States; 1978-1980).  The daughters of former caretaker Grady (Lisa and Louise Burns). © Warner Bros.  The Contemporary Jewish Museum is pleased to present  Stanley Kubrick  an exhibition by the Deutsches Filmmuseum, Frankfurt am Main, Christiane Kubrick, and The Stanley Kubrick Archive at University of the Arts London. In 2003, Stanley Kubrick’s personal estate was, for the first time, made accessible and evaluated. This exhibition gathers together a representative selection of these objects: annotated scripts, production photography, lenses and cameras, set models, costumes, and props, in order to document the directors entire career, beginning with his early photography and short documentaries and ending with his last film,  Eyes Wide Shut  (1999). In addition, the exhibition explores  Napoleon  and  Aryan Papers , two projects that Kubrick never completed, as well as the technological advances developed an
Post a Comment
Read more

We All Need the Human Touch: Ray Harryhausen's The 3 Worlds of Gulliver 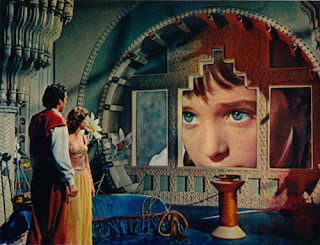 The 3 Worlds of Gulliver "Any sufficiently advanced technology is indistinguishable from magic." And how many times have we had Clarke's Third Law cited by the pro-tech contingent? San Francisco has been at the epicenter of a new tech boom. When programming cultural events centered on technology for Bay Area arts organizations, it may be impossible not to consider the social and political issues surrounding it.
Post a Comment
Read more 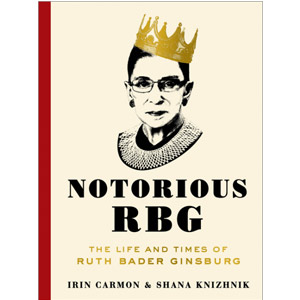 The Fountain: A Low-Tech Epic 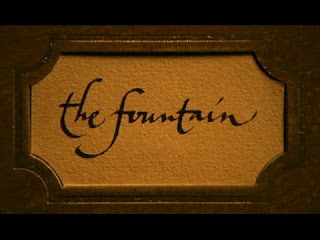 Image courtesy of the writer. As a prompt for an entry on The CJM's blog, your writer was asked to consider what makes a good movie. My usual short answer to this question is that a good, nay, a GREAT movie, allows multiple ways in. If a movie's creative team is firing on all cylinders, if the movie delivers on story, performances, design, mood, music, then you've got a classic on your hands. But even a movie that falters in one of these departments can be elevated by its other elements. Darren Aronofsky's The Fountain (screening Thursday at The CJM as part of the CLEAT: Cinematic Lo-fi Experiments in Art and Technology) was intended to be Aronofsky's grandest, most ambitious work yet, telling the story of lovers whose relationship spans three time periods. But the movie wound up compromised by a halved budget (from $70 million to $35) that demanded radical changes to the scope and the story. With months to make a movie that had been years in the making, t
Post a Comment
Read more
More posts