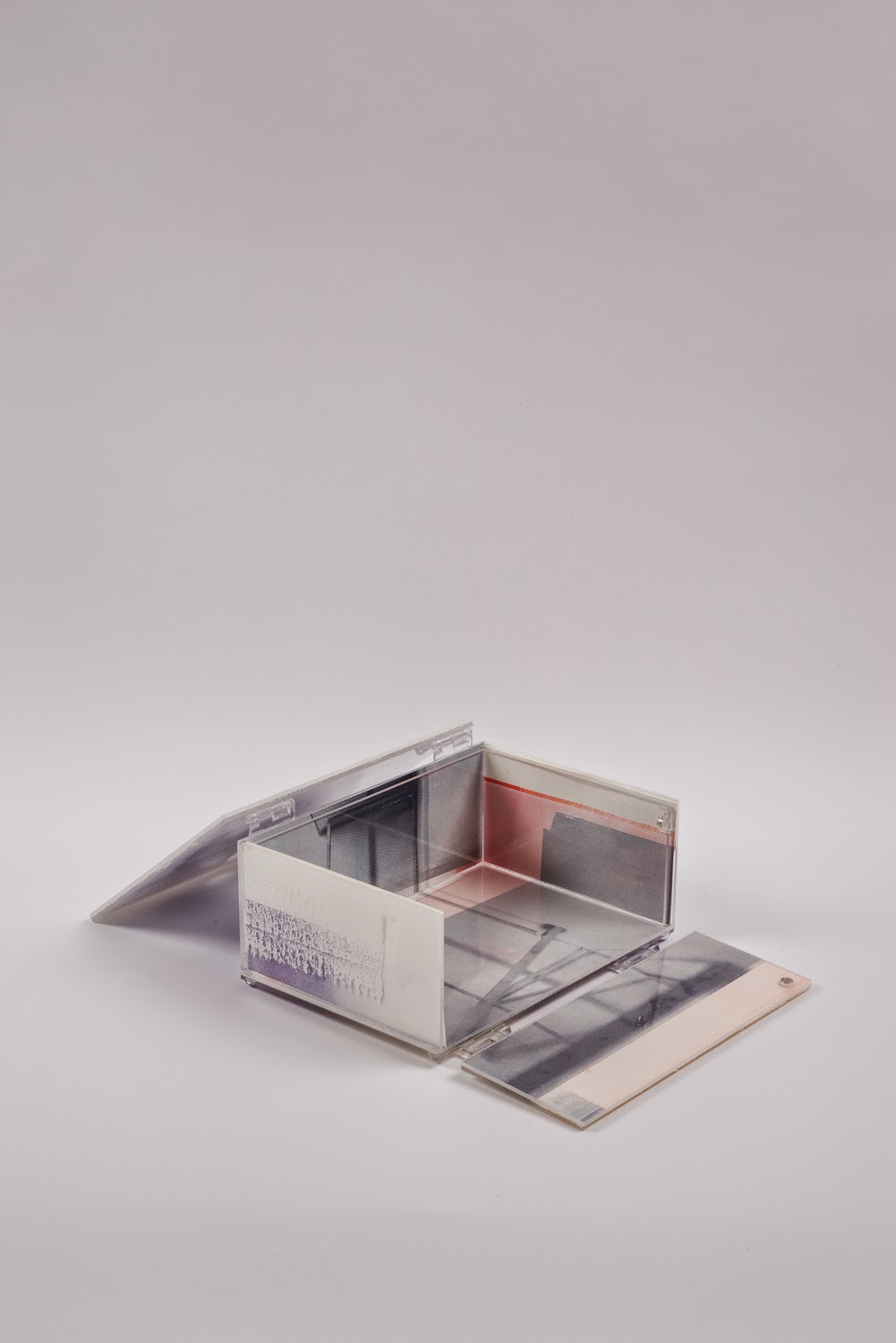 In conjunction with The 2015 Dorothy Saxe Invitational: Tzedakah Box, The CJM invites participating artists to give insightful chats in the gallery. Artists will discuss their work in the larger context of craft, design, and how the invitation to create work on the theme of tzedakah affected their process. Get to know artist Cybele Lyle, who will be speaking at The CJM on Friday, May 8 from 12:30–1pm.

1. What inspired you about taking this traditional Jewish object and creating a new work of art?
It was a totally new way of working for me, which allowed me to approach my own practice from a new perspective. I'm not used to making functional objects or sculpture and so I was forced to shift my approach from the beginning. That's always inspiring as well as challenging.

2. What approach did you take to creating a work of art inspired by a tzedakah box (ie: conceptual, functional)?
My approach was both functional and conceptual. For some reason I really wanted my tzedakah box to be usable—perhaps that became a structure for me to hold onto for an object I otherwise knew very little about. But I also needed it to connect to my practice and expand my own thinking about my work and that part was primarily conceptual.

4. In your own words, what is a tzedakah box.
I see the box as a point of action that begins before it and ends after it. It's really a moment that concretizes something much bigger about exchange and opening up to the world around us.

5. How did your involvement in The 2015 Dorothy Saxe Invitational come about?
That's a mystery to me - I received an invitation in the mail which I was happy to accept.

6. What are you working on now?
I have a few shows coming up - next week at Adjunct Positions in Los Angeles and later in the year in Kansas City and San Francisco. I'm working towards those shows and I'm also just working in a more general, everyday way on expanding my work. 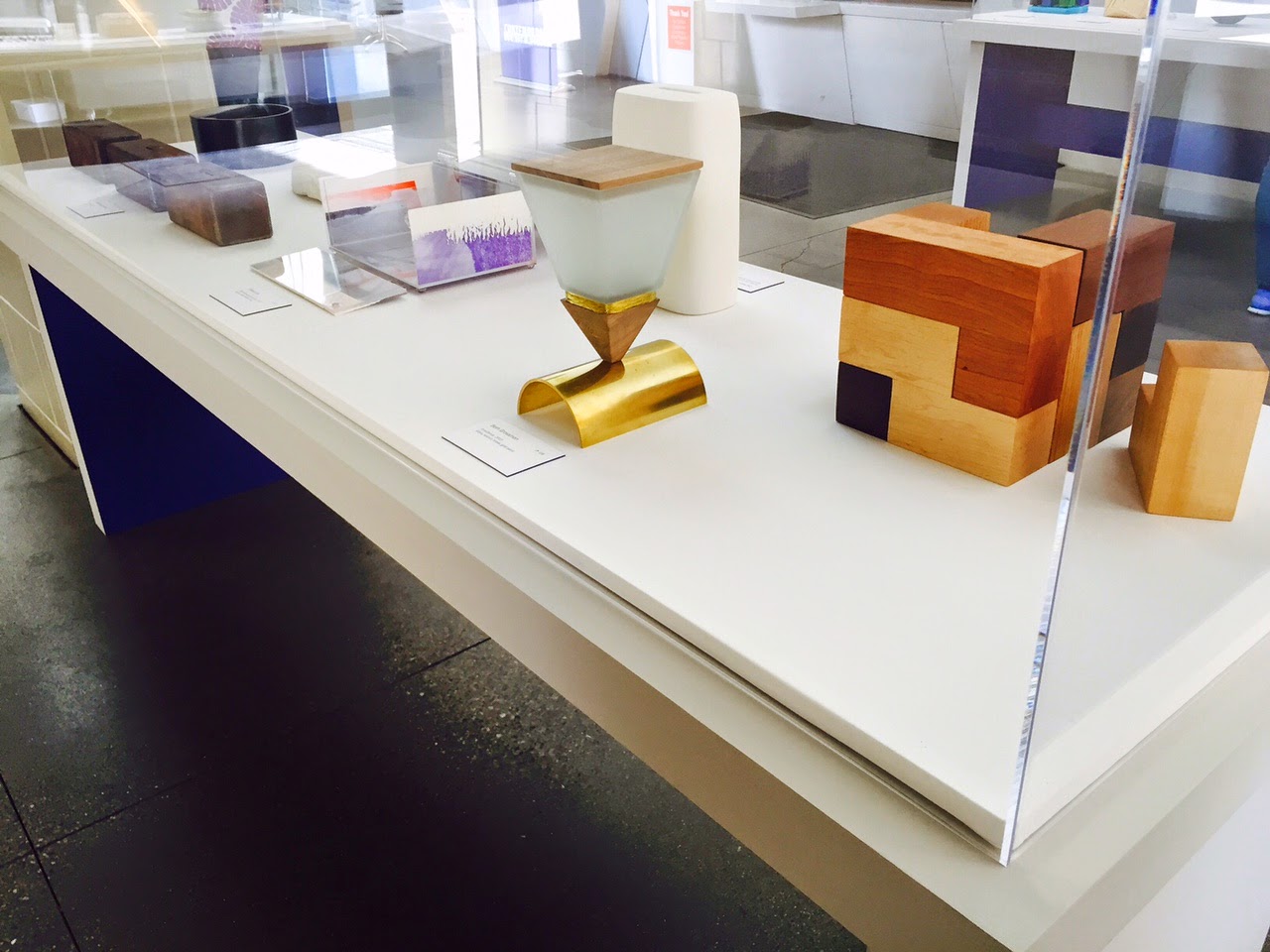 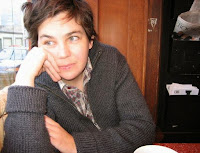 Cybele holds an MFA from Hunter College in New York City, where she received the Tony Smith Award upon graduating. She received a BFA in printmaking in 2001 from California College of the Arts. Cybele has been an artist in residence at the Bemis Center, Atlantic Center for the Arts, Ox-Bow, and Project 387. She was selected as a finalist for the 2012 SECA award and was recently a Kala Fellow in Berkeley. Cybele has shown throughout the bay area, including, among others, shows at Queen's Nails, the Lab, the San Francisco Arts Commission, Royal Nonesuch Gallery and Et al. She has also shown throughout the country, most recently as part of a decade MFA exhibition with Hunter College in New York. Cybele has a studio at Real Time & Space in Oakland and is represented by Et al. Gallery in San Francisco.
art artist charity contemporary jewish museum cybele lyle dorothy saxe invitational Tzedakah Box tzedakahbox