On February 21, 2013 the Contemporary Jewish Museum hosted the awards ceremony for the Ezra Jack Keats bookmaking competition. An annual New York City school tradition for over 25 years, this was the first time the event was ever held on the West Coast, owing to our hosting of the exhibition The Snowy Day and the Art of Ezra Jack Keats.


The schools of snow-free Northern California are no strangers to The Snowy Day, published in 1962 and the first modern full-color picture book to feature an African American protagonist. Students from San Francisco Public Schools and Bay Area Jewish Day Schools were invited to participate, and over 50 entries from 19 schools were entered into the competition.

So how was the New York spirit and playful sensitivity Keats was known for interpreted by Bay Area students? Here are some of the winners: 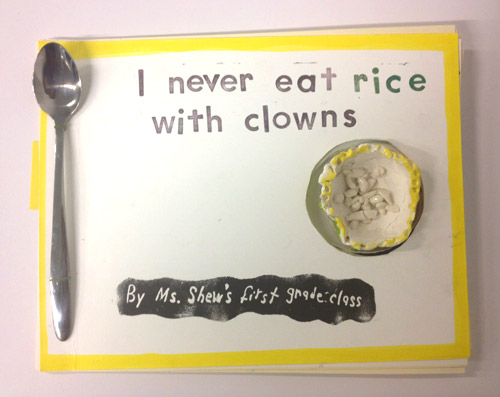 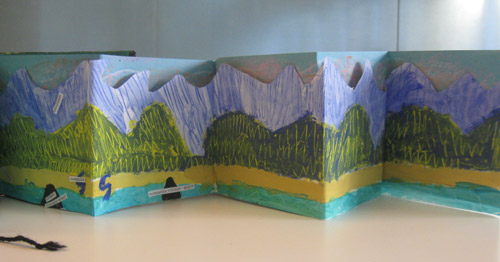 Teachers participating in the contest were offered bookmaking workshops and brought tips and techniques back to their classrooms, which resulted in some dust-jacket busting, sculptural books. I Never Eat Rice With Clowns from Sherman Elementary School was the first place winner in the collaborative early elementary school category, with clever spoon binding and clay rice bowl. Landforms from Antonio Vasquez at Sunset Elementary School was an accordion book with a dimensional approach to a topographical subject. 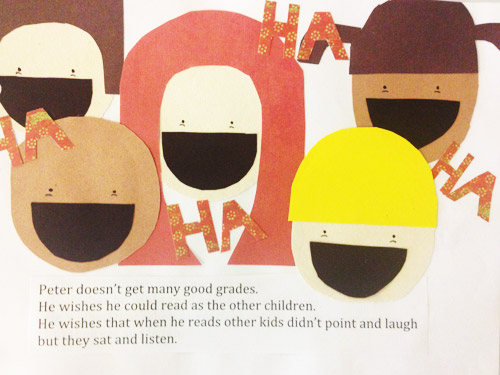 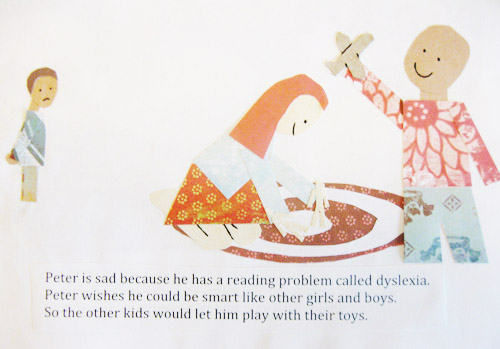 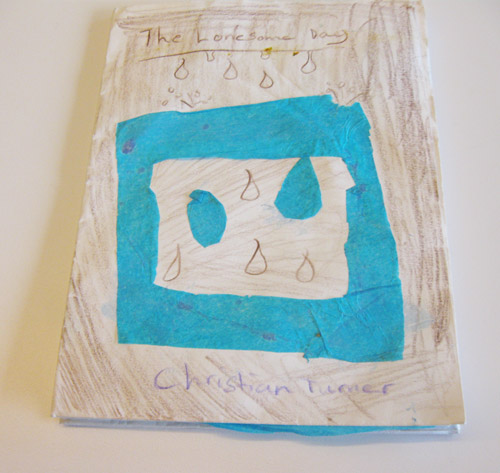 Some of the books, like The Creative Heart by John Kelly of Ruth Asawa School of the Arts and The Lonesome Day by Christian Turner of Frank McCoppin Elementary School dealt with difficult feelings. 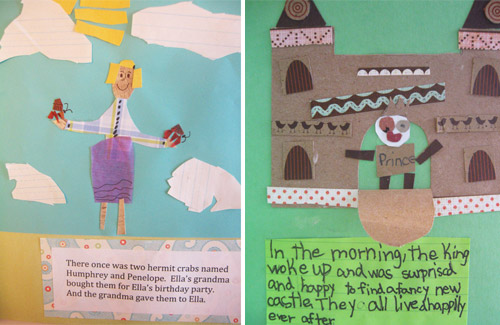 Some featured winsome character studies, such as The Search by Ella Morris of Rooftop Elementary School, and The Amazing Adventures in the Coolest Castles by the Second Grade at Lakeshore Elementary School. 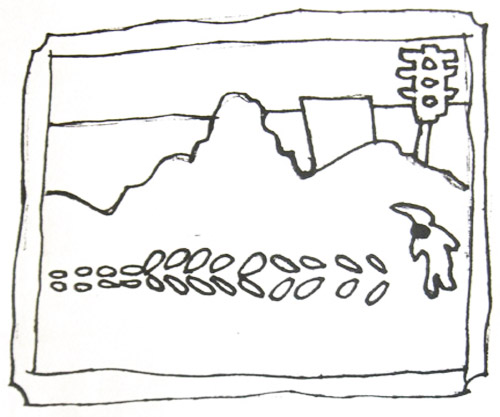 And some made the influence of Keats explicit, such as Daniel's Journey by Sam Taxay and Leah Twicken of Wornik Jewish Day School.

Submissions took risks with form and materials, explored personal stories with universal themes, and made it feel like New York City and San Francisco aren't so far apart.